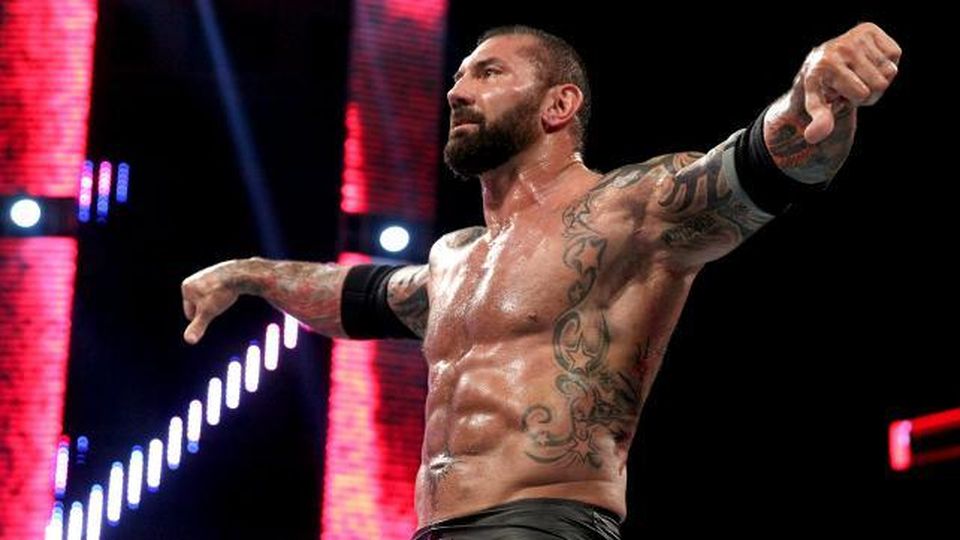 Notes: Originally we thought this match would be the Main Event but it opened up the show. Blake Archer made his return and pushed Preacher to the limits. Or perhaps Preacher’s mind was just elsewhere. In the end the match ended in a double count out, leaving the tournament already in a bit of controversy.

Notes: This match was all about Sheena and she wasted little time reminding people of her in-ring ability. Josh Graves looked slow in the ring, almost as if he wasn’t there. Sheena picked up the win and left fans of Graves wondering if the end was near.

Notes: Talk about an upset. Brandon Draven did what Josh Graves could never do and thats beat Jackson Bryant. Draven picked up the huge victory and advances to the next round.

Notes: Astrid made her debut on Sunday against one of the best. She left little doubt that she belongs and has a long career ahead of her. But it wont be easy as Ashley picked up the win and taught her a few things about the XWF.

Notes: The powerhouse known as Ethan Jones was able to quickly defeat his opponent. After the match it was announced that due to Preacher and Archer ending in a tie. That a new wrestler – Brett Myles – would enter the tournament for a shot at Ethan.

Notes: This is what womens wrestling is all about and these two put on a show. Angel dominate over Taylor through most of the match but Taylor started to fight back. Great back and forth action, but it was a rollup pin out of nowhere that allowed Taylor to advance.

Notes: Fans were looking forward to a great match between these two but it wasn’t meant to be. Nikki gave a middle finger to the tournament and decided to walk out of the match. Leaving the referee no choice but to count her out and give Max an easy win.

Notes: The final match of the night featured another upset as Danielle Scott beat Lindsey Calaway. But this one could be explained a bit easier as it was Taylor Matthews that gave a distraction to Lindsey and allowed Danielle to steal the victory to end the show. Leading fans to wonder when Lindsey might get her hands on Taylor again.