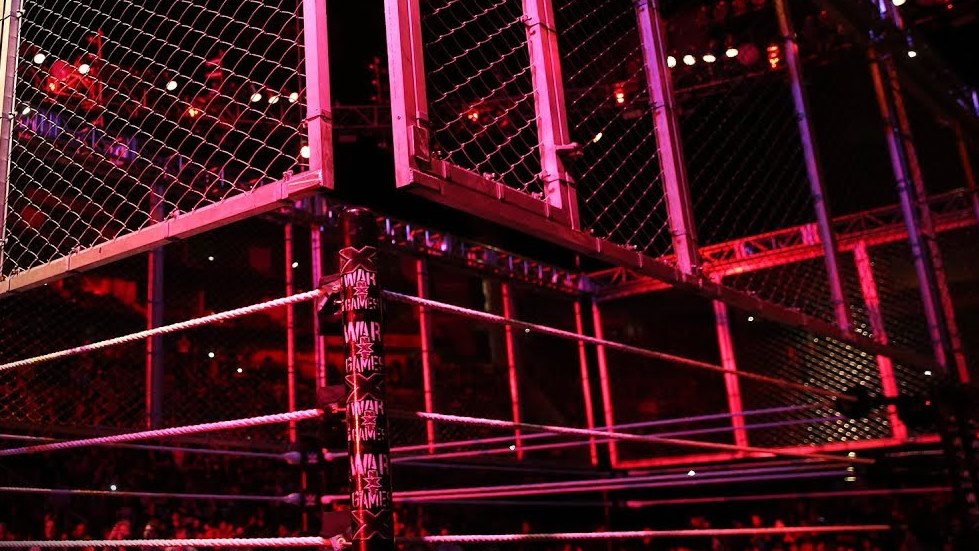 As the match was about to begin The Union surrounded the ring and began to attack Ashley Slaine. Though this looked like something Sheena was unaware was going to happen. However, it wasn’t long before Daniel Slaine and Max Farrell ran down to ringside to counter the numbers game. It was an all out brawl until Kevin Kronic stepped onto the stage. He announced that the fans deserved to see this match and they were going to get it at Halloween Havoc. He also announced that Sheena and Ashley would battle….inside a steel cage.